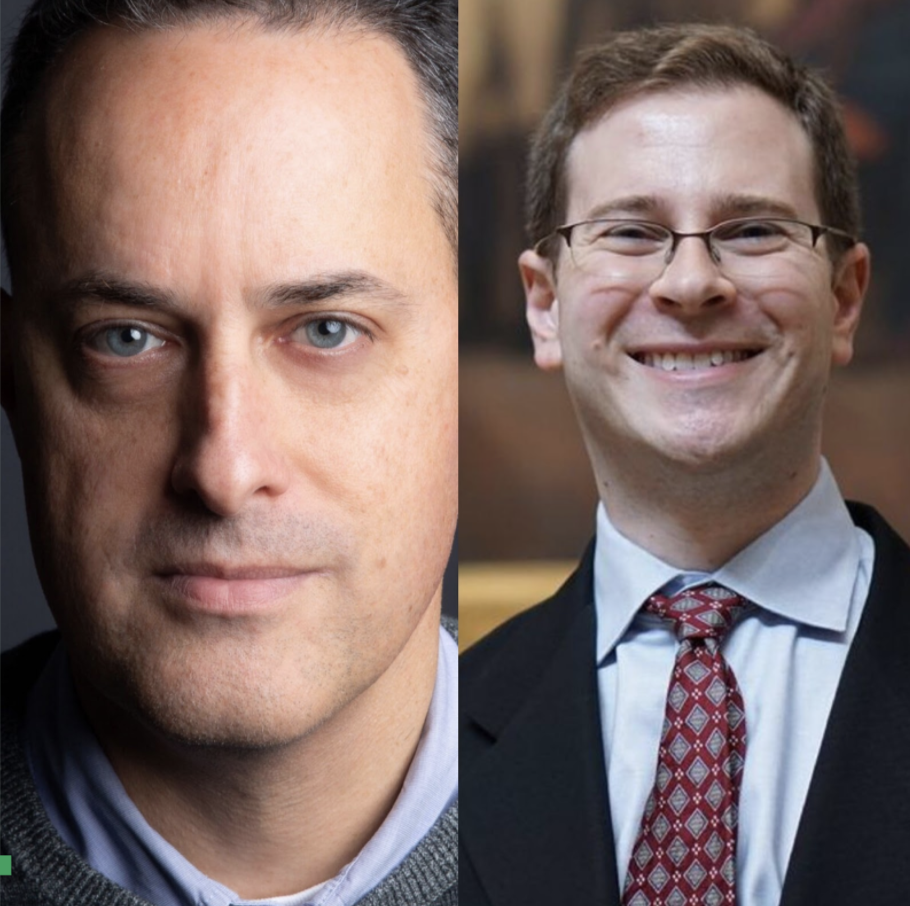 Derek Willis thinks of Congress a little differently than you might expect. It’s like a high school, he shared.

Willis, a news applications developer at ProPublica, and Daniel Schuman, the policy director of Demand Progress, shared their thoughts and tips for journalists to track Congress in their “Watchdogging Congress” session Sept. 13 during the Society for Professional Journalists 2020 conference.

“As reporters, we are largely reactive to Congress,” Willis said. “We are not as well prepared as we could be to anticipate or to react in more intelligent ways.”

Rather than reporting on the exact events, journalists must look at the significance and if it’s a normal occurrence or not, Willis said.

He brought up the case with Sen. Richard Burr (R-N,C.). In March of this year, it was reported that Burr, who serves as chairman of the Senate Intelligence Committee, sold as much as $1.7 million in stocks just before the market plummeted in February due to the coronavirus pandemic. Willis pointed out, however, that Burr often traded daily.

“The trick is being able to develop a context,” Willis said, adding that the behavior matters and journalists need to pay attention to social behavior.

And to do so, Willis and Schuman shared a Google Document with the session that includes resources and sites for journalists to use to develop that context.

“The point is to give you an overview,” Schuman said.

Schuman pointed to some specific resources, such as Congress.gov and GovTrack.us. The former shows a committee calendar that lists when, where and who will be hosting meetings. The latter is “built around citizen engagement and Congress,” Shuman said. It lists legislative report cards, a Congress misconduct database, as well as Congress procedures, rules and norms.

Both Willis and Schuman do acknowledge that sometimes data entry items can be inaccurate as data entry is manually done, but overall these errors are few and far between.

ProPublica includes quarterly lobbying reports and Congress press releases. They also use the Congressional Record, the official record of the proceedings and debates of the legislative body.

“It’s something that only shows up on the Congressional Record,” Will said. “We try to bring it back to light.”

ProPublica also shares tweets that were deleted by members of Congress. Some were taken down for tagging the wrong person, a misspelling or even a child gaining control of the account and writing gibberish. Others, however, are taken down for newsworthy reasons, and they often fall under the radar.

“What’s more important to me is how they behave on Twitter,” Willis said, recalling how social behavior is as integral as general happenings.

Some Congress members also put out annual reports on their voting and alignments with legislation. “Essentially, it’s a statement of how they see what’s important to them,” Willis said.

As a journalist who covers members of Congress, Willis said using semi-official and non-official resources can show what they think is the principle part of their work. Most official sites are “fixed” on the idea of “effectiveness” and how many pieces of legislation they turn out, he said — even though that may not be what the constituents wanted of their representative.

“Members are not automations,” Willis said. “They choose to do things or not to do things, and these can have some meaningful consequences. We can have a better understanding of the members of Congress and the institution of Congress if we keep that in mind.”