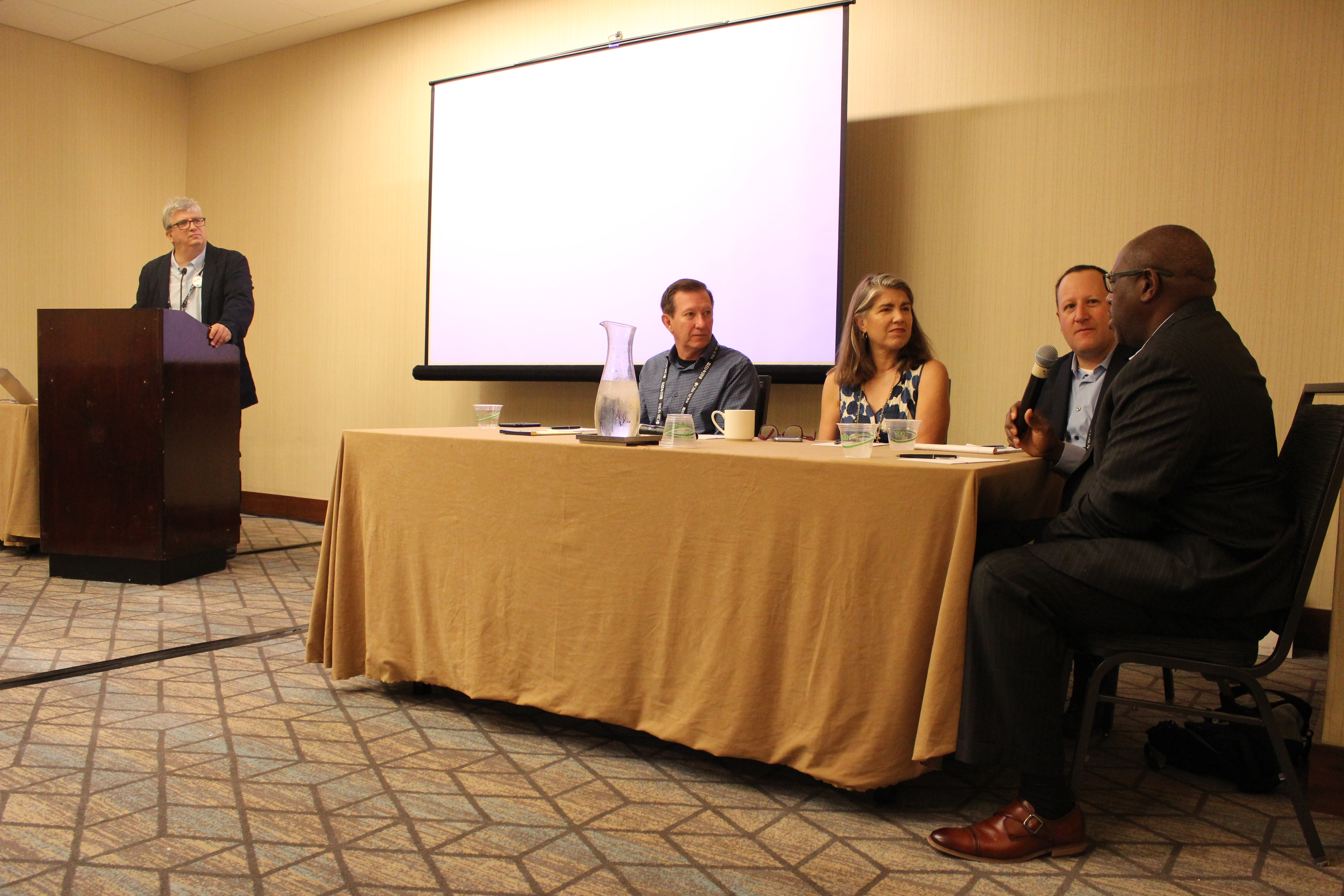 The Casper Project: Investigating Mistrust of the Media

In the town of Casper, Wyoming, coined “The Oil City”, Rod Hicks, Journalist on Call for the Society of Professional Journalists, planted the Media Trust and Democracy of Casper Project. The program geared towards educating people about the media and gathering more information on media distrust.

“For six months, the Society of Professional Journalists held focus group style meetings to explore issues surrounding trust in journalism,” said the SPJ promotional video. “SPJ wanted the project to be in a community where there are low levels of trust for news  media. The goal was twofold; to Learn more about why people distrust news reporting, and to see if the discussions and interactions with journalism professionals would lead to increased trust.” 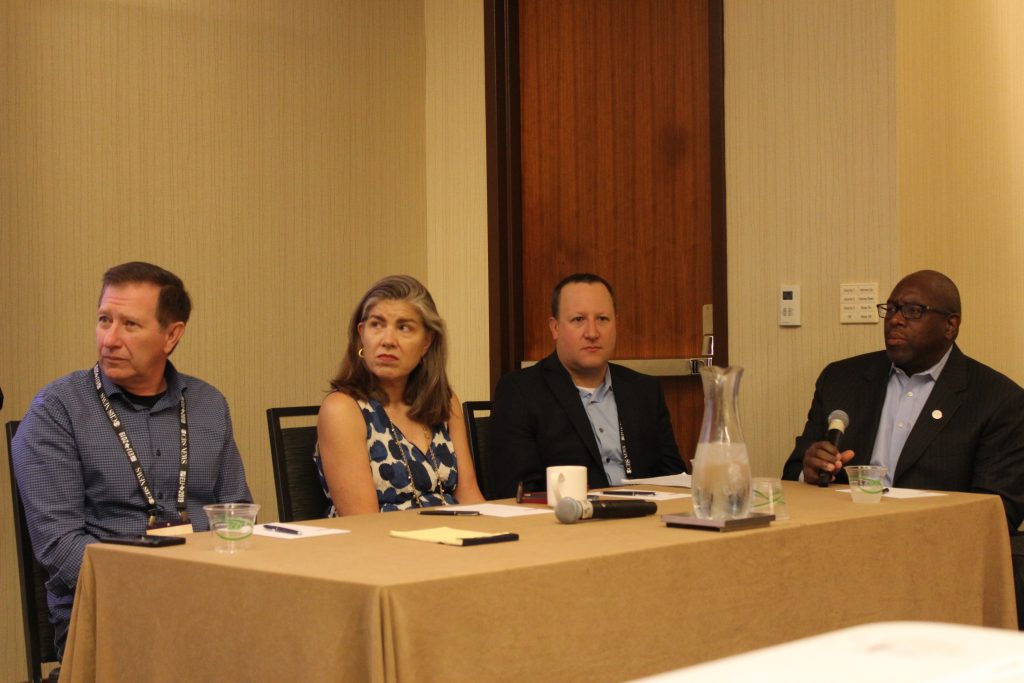 While the project did not change the way that people consumed media, it did provide a space for journalists and the public to discuss the divide.

“Virtually everyone continued to hold whatever view they had before. Nobody watched any different newscasts or networks, or read different newspapers that we could tell as a result,” Hicks said.

A key topic that did come to light was the idea of media bias, and Hicks emphasizes the need for consideration of bias when reporting. In addition, there is also a need to evaluate the perception of people who are not like-minded to the reporter.

“One of the things that really stood out to me is we hear people who are conservatives saying that the press has a liberal bias, and I think that we need to take that seriously,” Hicks said. “I think that we are too quick to dismiss this accusation about liberal bias; it’s a perception, so therefore, it’s a problem, and I really do believe that part of it is in that.”

Katherine Litwin, a graduate from Penn State in journalism and political science, attended the meeting as well. Litwin wrote her senior thesis on fake news, and commented on the bias that reporters may hold, saying that there is a “liberal overtone to news.”

“I got in an argument with my dad just yesterday about this. He pulled up a news article, just a simple word using the if ‘Trump argues’. It’s simple words like that that are selected and chosen by journalists that are contributing to the problem. I think that what we really need to ask ourselves as journalists is:  What choices are we making? What news are we delivering to the public that that is either leaning one way or another?”

Casper Star-Tribune editor Wolfson also discussed his role in the project and why having conversations with participants like Chuck Hawley are so important.

“Chuck shared his perspective, and I kind of tried to kind of share mine, and I think this is one of the important parts of the panel, is that I think having those conversations were helpful. Chuck and I are not going to agree, you know, [we] don’t agree on everything. And that’s okay,” Wolfson said. “I learned from that conversation… and I think that he gained something out of that conversation, too.” 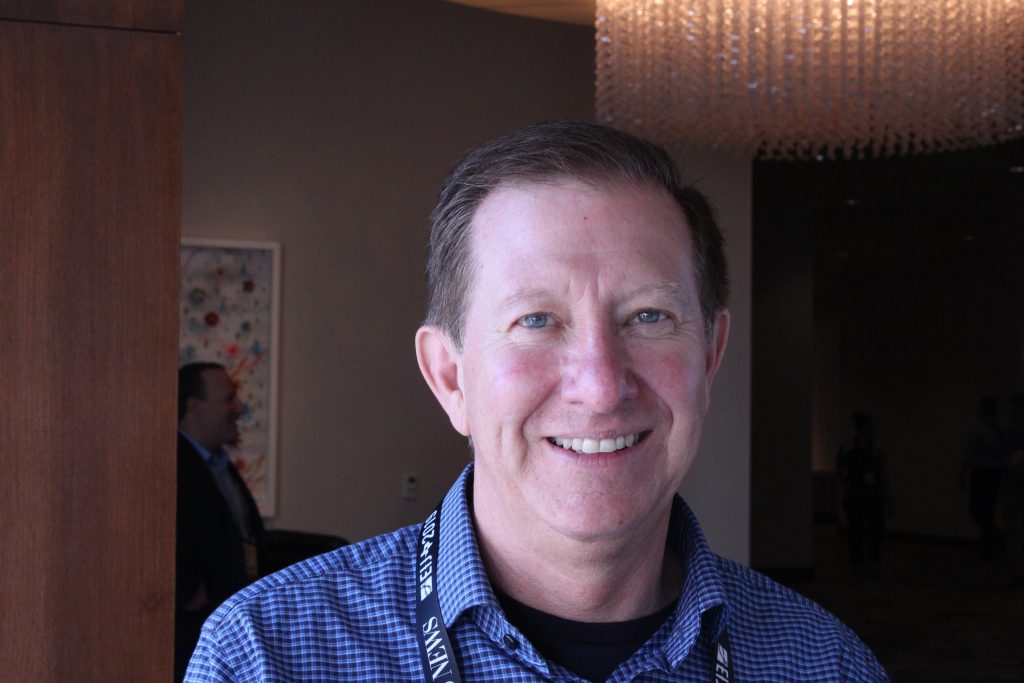 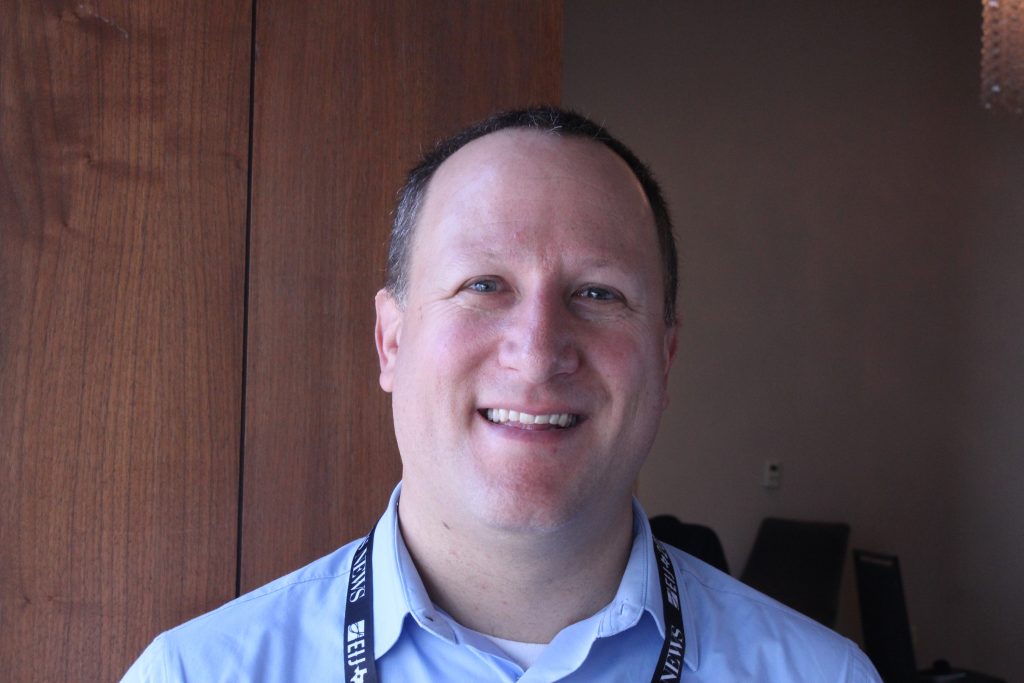 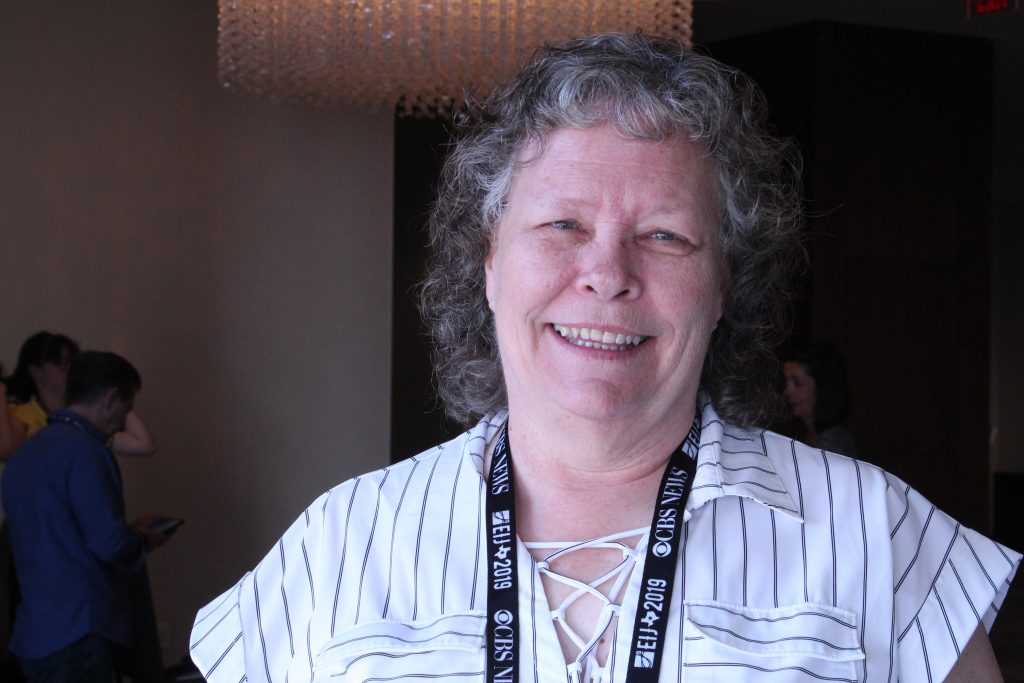 Hawley felt similar to Wolfson in that it was important to be able to talk and hear both sides of the story.“I think what Josh said was excellent,” Hawley said. “He said we as journalists, should be prepared to answer tough questions on ourselves. My main point is I think that journalists need to recognize they have a problem… they have a problem that people don’t trust what they’re writing, and I think it’s imperative that they recognize they have a problem and take action to change the way they report the news to be based factually. And in less they recognize it and make changes, I think that their their trust numbers are going to continue to decline.”

Nunley, who participated in the study alongside Hawley, was also able to learn from the experience.

“I think part of my my takeaway is that consumers are complicit in the problem,” Nunley said. “We tend to be lazy, We tend to go to places where we like what we read, or our buddy sends it to us on Facebook, or whatever, and we have to be more active in consuming the news… I think that was the beauty of the project was that when you talk ‘trusting the media, trusting the news,’ what does that mean? And Chuck was able to bring his concerns and distrust, and I was able to bring my concerns and distrust.”

In terms of future projects, Nunley and Hawley would like to see this project expand and improve to better reach the audience.

“I would think about my target population in that community, and maybe do a little bit of research and say: Is it more national? Is it more local? Is it something that we need to find a better way to combine?” said Nunley.

After participating in the program, Wolfson believes that it is important to be open to feedback and understand where each person is coming from.

“As a journalist, it’s important to be receptive to this feedback. I think that, like we’re humans, right? And when people come with criticisms, regardless of what your profession is, your instinct is to kind of put up a wall, right? Like no one likes to be criticized. No one likes to have harsh feedback. And I think it’s important for journalists to listen…[thats] essentially one of the main components of being a journalist, is to listen and to try to understand,” Wolfson said.

Litwin reminded the panel of the importance of listening, saying, “I think the biggest thing that, you know, will inhibit this conversation from happening is if people say, ‘you know, you’re stupid, you’re wrong, and I’m just going to continue on my path.’”

Previous story
Journalists find stress relief at morning yoga
Next story
Say this, not that: A conversation on inclusive reporting
The EIJ News