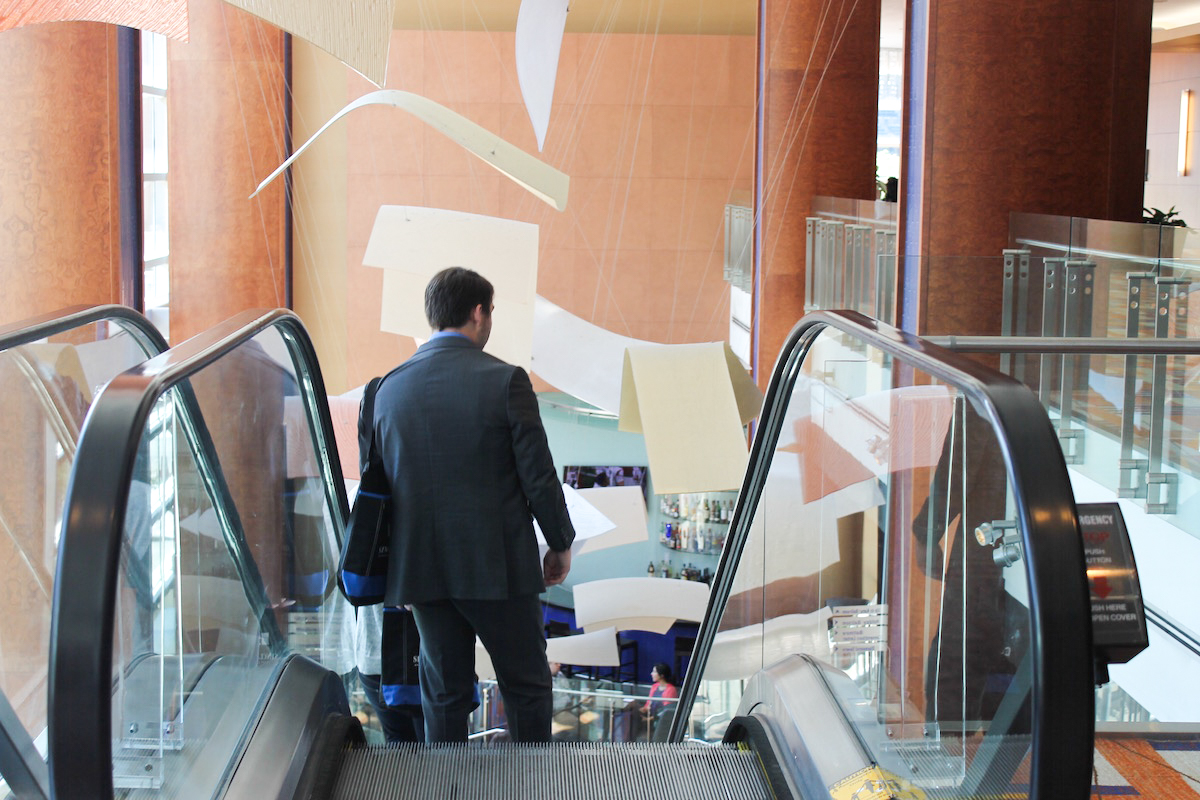 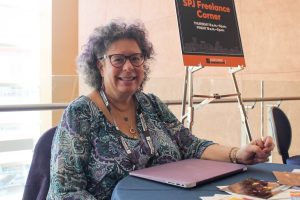 “I am moving from my hometown, Rochester, NY. I was born and raised there. I moved back there about, oh my God, 18 years ago, because that’s where my husband always wanted to retire. So we did that. He died in March. We had a wonderful marriage, we were together for a long time. He was a great guy. It’s just very difficult to be there… you know, I walk in the door and I expect him to be there, or I wake up in the morning and I expect him to be there next to me, and… I just don’t want to be there anymore without him. So I am moving back to St. Louis where I lived and worked many years ago. I still have a lot of friends there, and I just feel the need for a new place. It’ll be a nice combination of  the familiar and the new because there are things there that didn’t even exist when I lived there. I am buying a place to live for the first time in my life. I’m buying a condo. We’re supposed to close this coming Friday. It’s been a fascinating process because I’ve never done this before. So I’ll have a new place, a new city and a new neighborhood. I’m looking forward to it. I’m a little scared because I’ve never owned property before, but I’m very much looking forward to it.” -Ruth E. Thaler-Carter, Freelance Writer/Editor 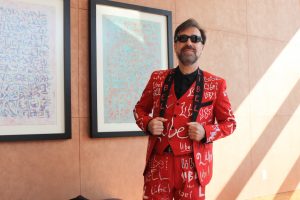 “I am over 50 years old, which makes it increasingly difficult to be immature. I am from Florida, which everyone has as many stereotypes about that as if I’m from Venezuela or China. My recreational activities, I don’t have Netflix. I haven’t gone to the movie theatre in a really long time, not for the reasons that most people say, like ‘I’m too artsy to indulge in such lowbrow media,’ and I don’t really like going to parties because everyone always talks about other people’s media. I go to a party, it’s like ‘Did you watch Breaking Bad? Did you watch The Wire?’ ‘No, I never-‘ ‘No? Game of Thrones? But why? Do you think you’re too good for it?’ No, I don’t think I’m too good for it. It’s awesome. I just don’t like it. I’d rather talk about creating media than consuming it. I’ll talk to anyone; a local musician putting out a song on Soundcloud is more interesting to me, even if the song sucks, which it usually does, but talking to that person is much more interesting than watching a blonde chick riding a dragon.” -Michael Koretzky, Editor and Journalist 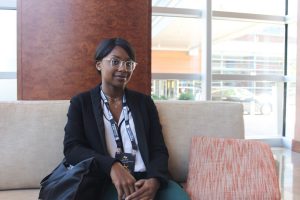 “I’ve been out of school for three years. I graduated December 2015, and I’ve just been trying to get more experience. Maybe get an entry level position, but in this field I feel like it’s so difficult to get one and maintain one. There’s just so many changes going on. Right now I just finished up an internship for a magazine. Since I’ve graduated, I’ve never had only one job, I’ve always had two or more. Right now, I have three. I need that to survive. It sucks, but people in my age group have to adapt somehow to the way the economy is. I actually still live at home to save money, but I’m gonna be moving out in the next year or so. It’s just been so hard. I’m just now getting a job that gets me healthcare and full time hours. I’m kind of just taking it step by step. What would normally be, ‘Oh, you graduated, get a job, get out,’ but it’s taken me so much longer.” -Aja Neal, Barista for now, aspiring journalist.

Previous story
In a post-Capital Gazette world, one company wants to provide newsrooms with ‘The Power of Preparedness’
Next story
Why choose to be a journalist
The EIJ News