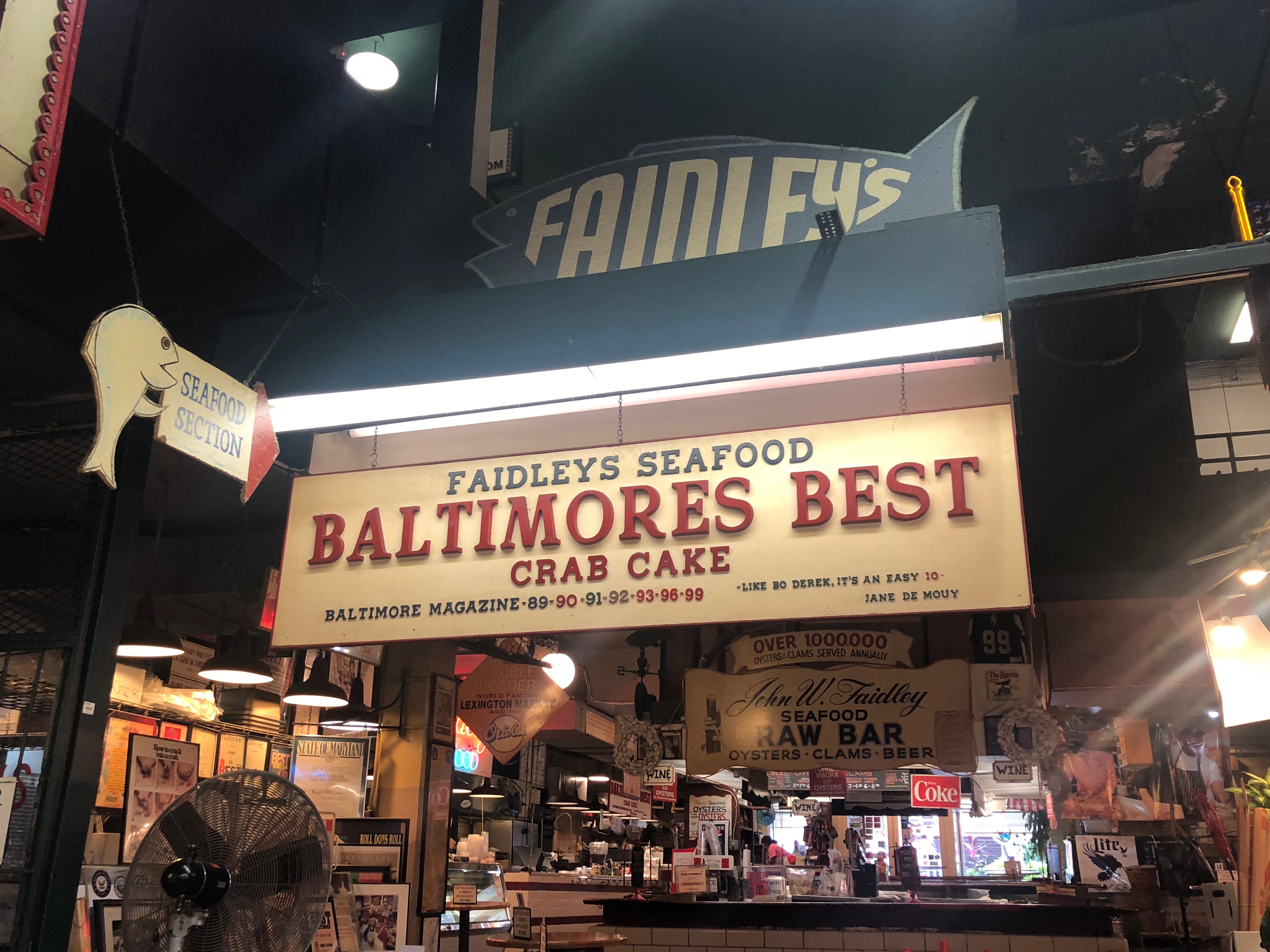 If you’re in Baltimore, you’re likely to eat crabs. Crab bisque, soft-shell crab, steamed crabs, king crab, snow crab, and of course, crab cakes. But locals and visitors alike, are finding it quite expensive to satisfy their crab cravings.

The entire crab industry and its consumers are hurting. Last winter, President Donald Trump’s Department of Homeland Security changed the H-2B system, the foreign-worker visa program, leaving many businesses without the seasonal crab fishermen who handpick the crab sold in restaurants and supermarkets.

The shortage of H-2B visas has not only affected the picking houses but the many businesses who sell crab meat. A spike in market prices – a jumbo lump of crab meat sells double the price now. 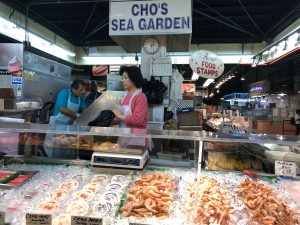 Cho’s Sea Garden, a shop inside Lexington Market in Baltimore, sells their crab meat at $39.95. 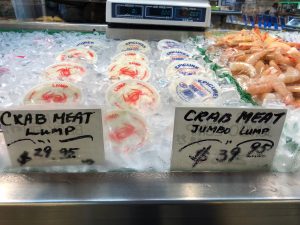 For over 25 years, crab houses have been bringing workers from Mexico through this program that lets them live and work in the United States from April to the end of November. These workers then return home in the winter.

Instead of the usual first-come, first-served system previously in place, the temporary worker visas are now distributed through a lottery. The number of visas issued nationwide capped at 33,000, when 81,000 applications were received. 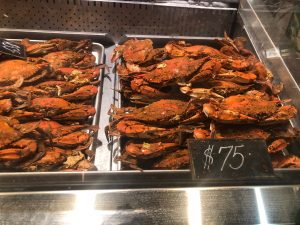 If $40 a pound doesn’t startle you, another shop at Lexington Market, Faidley’s Seafood, sells their steamed crabs at $75 per pound – each crab weighing at about a quarter pound to a pound.

U.S. Citizenship and Immigration Services spokesman Michael Bars said the changes in the H-2B program are meant to protect the interests of U.S. workers.

“We are committed to reforming employment-based immigration programs so they benefit the American people to the greatest extent possible,” he said in a statement for the Washington Post.

But Americans don’t want these jobs. Tedious, seasonal labor does not appeal to them. Businesses have tried to staff their facilities with locals but have not had success. They depend on the temporary worker program.

“This is not an immigration issue,” said Morgan Tolley, general manager of A.E. Phillips & Son on Hooper’s Island. “They come here, abide by the rules, they pay their state and federal taxes, their social security taxes, and they send the majority of their money home to support their family. They are a very important part of our local economies.”

Immigration Services thinks they are putting “America first” with these policies, but they are causing a crisis that is hurting Americans themselves – like dock workers and truck drivers.

“We can’t operate the way we’re going,” Tolley said. “I’ve had to let truck drivers go. I don’t need truck drivers if I don’t have the product.”

Businesses are pushing for more H-2B visas. This past May, the Trump administration made an additional 15,000 visas available but the demand is still not met – but with crabbing season already underway, is it too late?