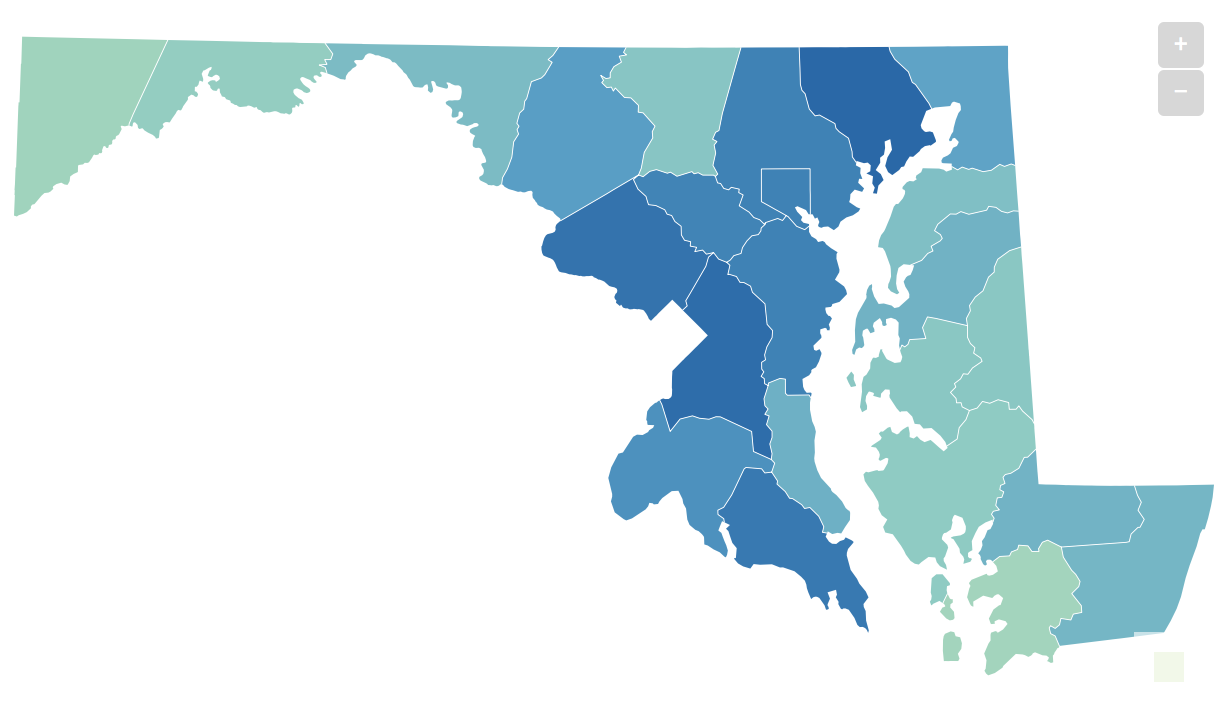 Got data? The U.S. Census Bureau does.

If you think the Census Bureau is only relevant once a decade, you’re sorely mistaken.

The Census Bureau also conducts the American Community Survey and the Economic Census, among others. Its website, census.gov., has a number of useful tools for journalists. Representatives from the bureau presented on them at the Excellence in Journalism conference on Thursday and Friday.

“Data dictates policy, which shapes programs,” said Alexandra Barker, project manager at the U.S. Census Bureau. “Our job is to tell story of what data reveals.”

Here’s a recap of the three most popular tools:

1. American FactFinder: an interactive search tool that provides data from the American Community Survey, the Economic Census and the 2010 census. Results are broken down into four main areas: social, demographic, economic and housing. 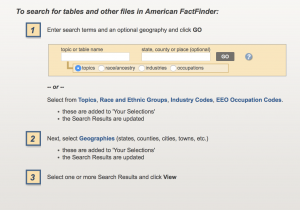 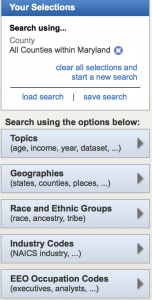 Barker recommends selecting Geographies first to narrow down your search. After that, a list of relevant categories will appear.

Data can be turned into a map or downloaded in various formats. The map below uses FactFinder data to show rates of participation in the labor force across Maryland.

2. QuickFacts: The Census Bureau condenses the most frequently asked for data into a single tool. Categories include population, age, education and business establishments.

Recent examples include statistics for Hispanic Heritage Month and American Housing Survey data. Journalists can also apply to access data before it’s released to the public.

The bureau’s next big release is the five-year American Community Service estimates on Dec. 6. Reporters with embargoed status can access that data now.

Reporters can also reach out to the bureau and request statistics on deadline (pio@census.gov; 301-763-3030). To learn more about using the tools above, reporters can watch tutorials at the Census Academy.