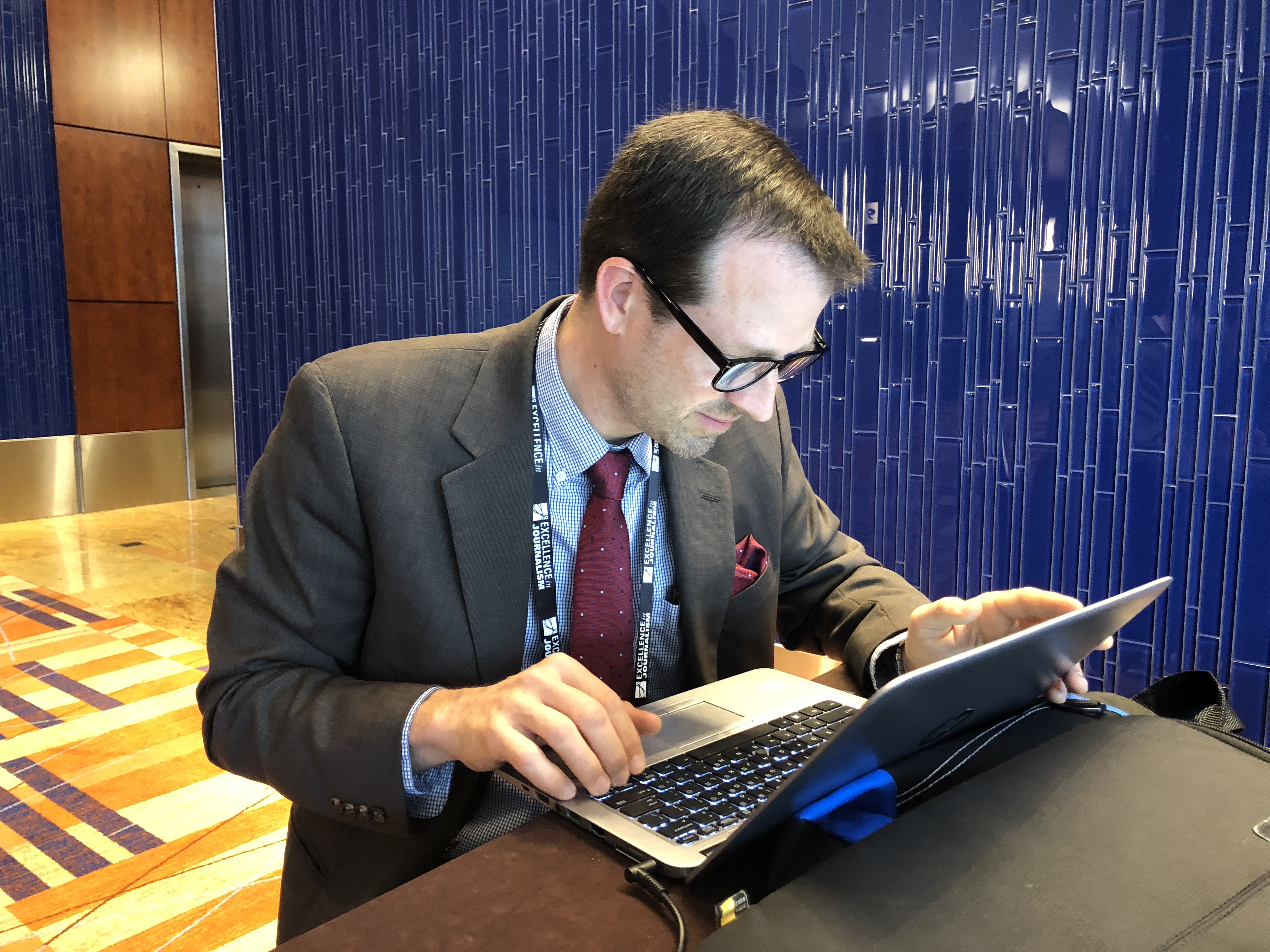 Stress: A Day in the Life of a Journalist

With all of the traumatic events going on in the world today, journalists are some of the first people to get to the scene and cover breaking news. Stress is a part of their job. Both journalists and media professionals encounter extremely emotional situations. 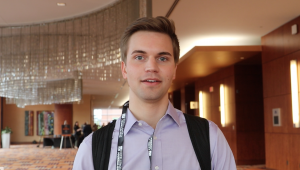 Chris Venzon is a student journalist at Syracuse University. He covered the Theta Tau Fraternity controversy at Syracuse. 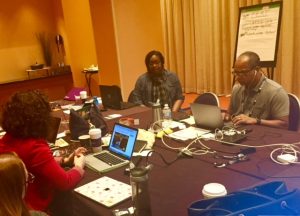 April Bethea is the Homepage Editor of The Washington Post. She finds it hard to write about kids who have died. 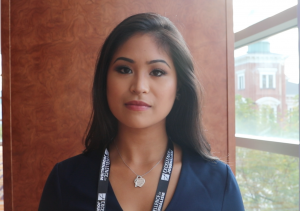 Lauren Granada is a student at Emerson College. As a student journalist she recalled an assignment in Dorchester, a neighborhood in Boston, where there was some gang violence. 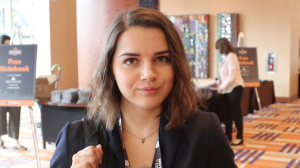 Teghan Simonton is a student at Waynesburg University in Pennsylvania. She is frequently involved in election coverage.

Kayla LaRosa is a student at Emerson College and also part of the RTDNA student newsroom at EIJ18. She produced a documentary on the Boston Marathon Bombing for her college news organization, Emerson Independent Video.