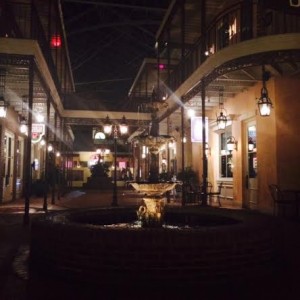 Gaylord Opryland Resort and Convention Center is one of the largest hotel in the world and the  largest non-casino hotel in the United States. It’s also the former home of the Grand Ole Opry.  The current Grand Ole Opry is next door, which is known as a home base for jump-starting the careers of dozens of country superstars.
In  2010 visitors were surprised to discover the hotel was temporarily closed because of a devastating flood, which stood 10 feet in some parts of the building. After undergoing extensive renovations, the hotel reopened in November of that year and added five new restaurants.
Today, the massive structure contains 2,881 rooms and suites, more than 750 atriums and nine acres of indoor gardens, pools and spas.
Gaylord facts:
–       Gaylord Hotels is a collection of hotels and resorts.
–       The brand’s phrase is “everything in one place.”
–       The company has hotels in Nashville, Orlando, Dallas and Washington D.C.
–       The Gaylord Opryland has 600,000 square feet of space.
Sources: usatoday.com, http://news.marriott.com/gaylord-hotels.html, http://www.marriott.com/hotels/fact-sheet/travel/bnago-gaylord-opryland-resort-and-convention-center/ 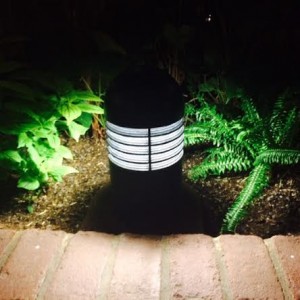 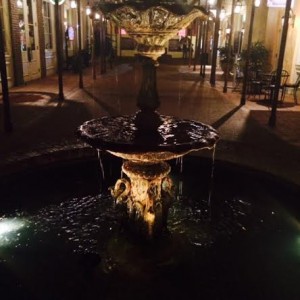 Previous story
Got some free time? Use our guide to explore 'Music City'
Next story
Data Journalism Workshop with Pulitzer Prize Winner
The EIJ News