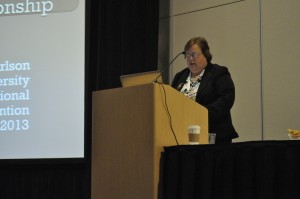 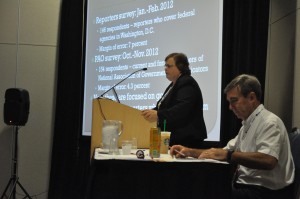 Carson’s survey found a majority of journalists feel PIOs take too long to respond, while PIOs feel journalists expect too much of them. 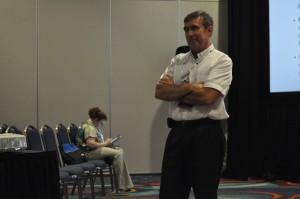 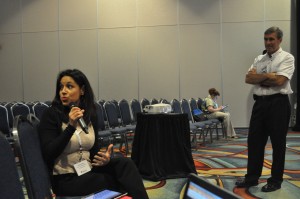 An audience member comments about how she has only banned reporters in extreme situations. She works for a zoo, and a reporter once put the animals at the zoo in danger. Panelist Brian Eckert countered that except for extreme situations, “…banning any reporter is a completely unethical thing to do. 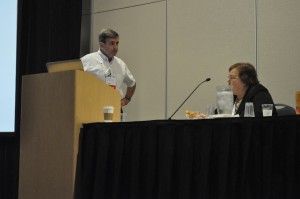 Panelist Brian Eckert asked why journalists oppose PIOs listening in on interviews. Carolyn Carlson responded that PIOs fear journalists would influence and spin the interview, and affect a source’s comments on controversial topics.