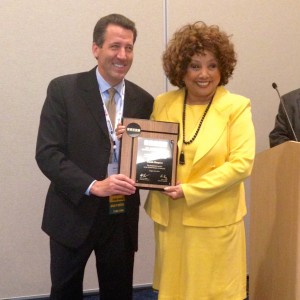 Carole Simpson, former ABC News Anchor and Mentor in Residence at Emerson College, received the Barney Oldfield Distinguished Service Award for service to the Radio Television Digital News Foundation. The award goes annually to an individual who has contributed to the growth of the foundation. Col. Barney Oldfield, USAF (Ret.) was the founder of RTDNF. 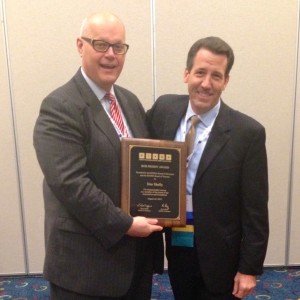 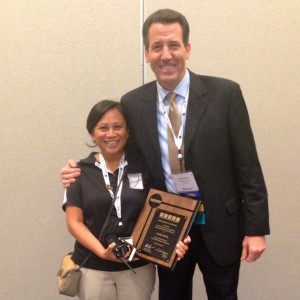 The third honor of the day went to Noukla Ruble, who received the Rob Downey Citation for service to the board of directors. The award is named for the first executive secretary of RTDNA.
During the session, candidates were nominated for RTDNA’s board of directors. You can see the full slate of candidates here. Winners will be announced at the closing business session at 3:30 p.m. on Monday.